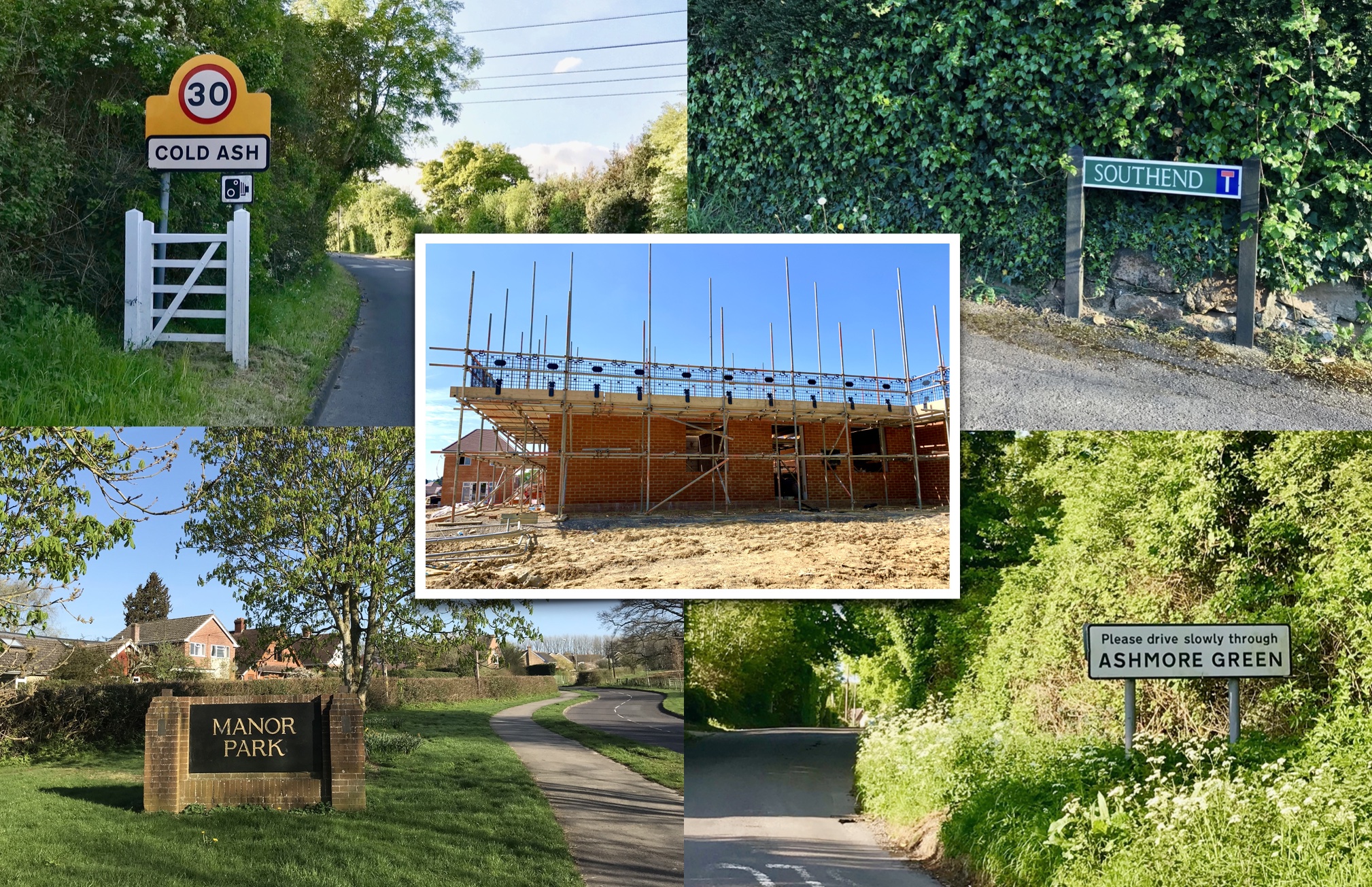 Those of you who have been following the progress of our Neighbourhood Development Plan will know that we had hoped to commence the consultation on it (known as Regulation 14) with you and other interested groups of stakeholders, in June. We, Cold Ash Parish Council, believed this was very achievable as we had completed the necessary ‘screening’ of our proposed plan in December 2021 and received agreement from West Berkshire Council that we were clear to proceed (note: ‘Screening’ involves consultation with various statutory bodies, including Historic England, Natural England and the Environment Agency, to ensure ours plans would not have any adverse impact on their areas of interest).

Significant effort has been put into finalising the draft plan for consultation and this was completed at the end of May. In parallel with this, we submitted a draft version of our plan to West Berkshire Council for informal review. Whilst this wasn’t strictly necessary, we believed it to be prudent to ensure that there were no ‘showstoppers’ in it. We had received commitment that West Berkshire Council would provide a response by the middle of May, at the latest. As we hadn’t received a response by the end of May, we decided we would proceed anyway. On 8th June we received a communication from West Berkshire Council advising:

This in effect means that our NDP plans are on hold. It’s unclear when we will be able to resume work on our plan nor whether we will need to revisit any of the previous stages of its development.

All of this is very frustrating, not least because the NDP Steering Group put a lot of work in to completing the document between March and June; a period during which West Berkshire Council knew we would not be able to proceed but did not inform us.

We are now looking to open a dialogue with West Berkshire Council to understand more fully the background to the issue, the current position, and next steps. Unfortunately, until we have more information, we are not able to give any indication of timescales for completion of our NDP. We will, however, keep you updated with any information as we receive it.